Rabbi David Lazar has been a spiritual leader and social activist in Israel, Sweden and the United States for over 30 years. He has led the way as an effective rabbinic supporter of LGBTQ causes as well as interfaith study and prayer. In Israel, he founded and directed RIKMA, an organization devoted to Spiritual Community Leadership Training, served congregations in Jerusalem and Tel Aviv and was the rabbinic chaplain for the Israel AIDS Task Force.

His interest in Jewish Folk Art is documented on-line at www.rabbidavidlazar.com.

He is the founding rabbi of Or Hamidbar – Light in the Desert, a non-profit organization in Palm Springs devoted to a spiritual Jewish approach to prayer, study and social justice. David has been married to Sascha for 40 years. They are parents to 5 and grandparent to 8. 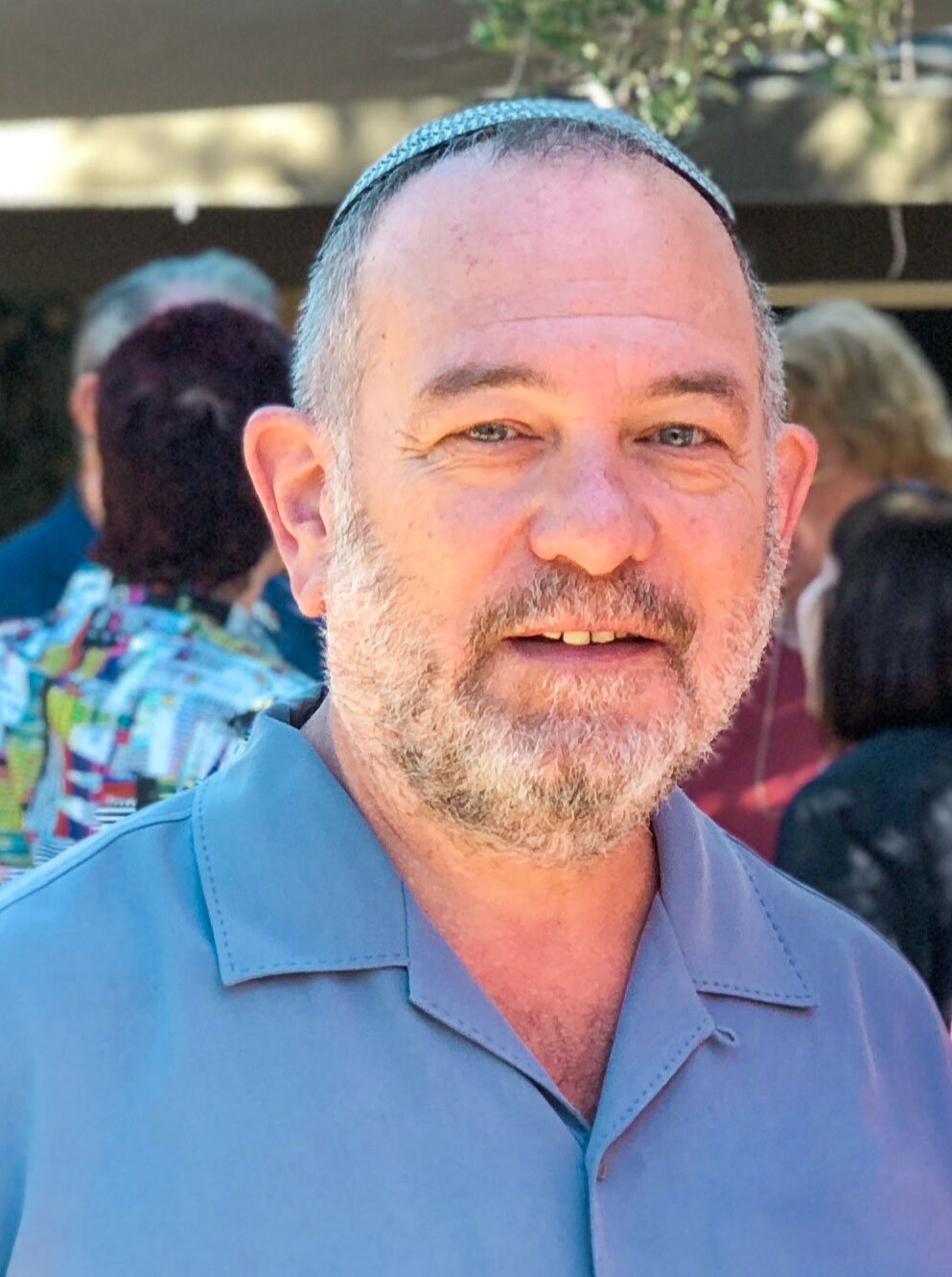 Rabbi Ilana Berenbaum Grinblat is the Vice-President of Community Engagement for the Board of Rabbis of Southern California at the Jewish Federation of Greater Los Angeles. In that capacity, she plans and conducts educational programs for rabbis of all denominations. She was ordained as a rabbi by the Ziegler School of Rabbinic Studies of the American Jewish University in 2001, and she taught biblical interpretation to the rabbinical students from 2002-2018. She is the author of two books: Blessings and Baby Steps: The Spiritual Path of Parenthood and Castles and Catch: Spiritual Lessons our Children Teach Us – and she writes regularly for the Jewish Journal. She has worked at a congregational rabbi for five years at Temple Beth Shalom in Long Beach, CA and then at Temple Ner Ma’arav in Encino, CA.

She has led high holidays at Temple Har Shalom of Idyllwild for several years and is excited to begin serving the community as their rabbi this spring. She and her husband Tal are blessed to be raising their two children – Jeremy and Hannah. 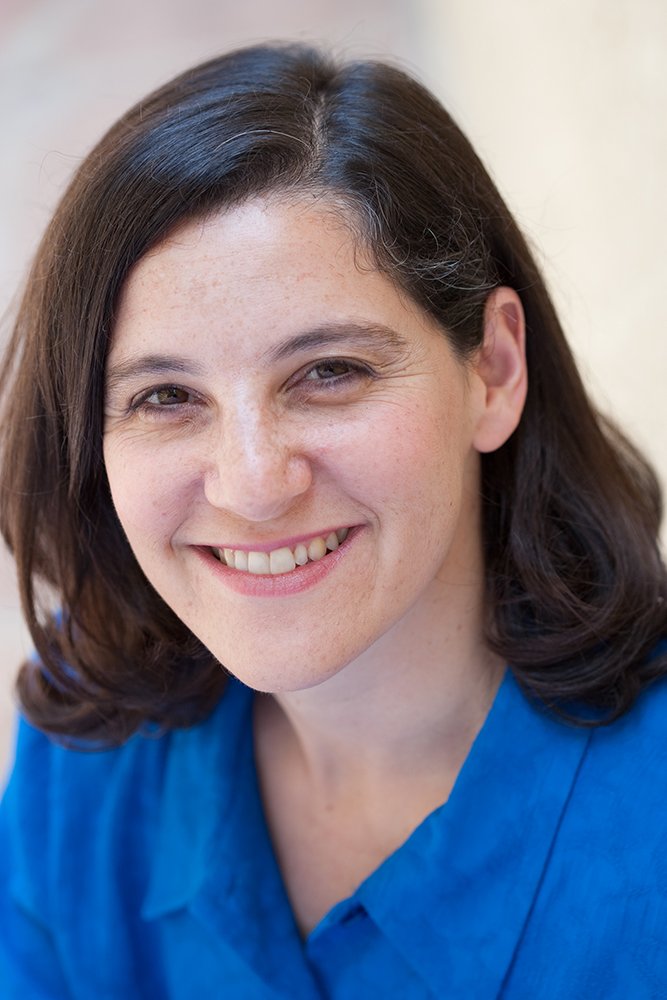 Rabbi Malka Drucker is a writer for over thirty five years and a rabbi for 18.  She is a mother of 2 sons, a grandmother of four.

She has written 23 books, including the Southwest PEN award winner, White Fire: A Portrait of Women Spiritual Leaders in America, and Rescuers: Portraits of Moral Courage in the Holocaust. Her children’s book, Jewish American Heroes, won the New Mexico Book Prize. She is also the author of The Family Treasury of Jewish Holidays, Jacob’s Rescue, Frida Kahlo, and other books for young people.

Ordained at the Academy for Jewish Religion, Rabbi Drucker, the founding spiritual leader of HaMakom: The Place for Passionate and Progressive Judaism, in Santa Fe, New Mexico, is their rabbi emerita. In 2016 she returned to the home she has owned in Idyllwild for forty years, and served as the rabbi of  Temple Har Shalom in Idyllwild for four years.

In July of 2020, she became Rabbi Emerita of THS. She currently resides in Santa Barbara.
Her website is: www.malkadrucker.com. 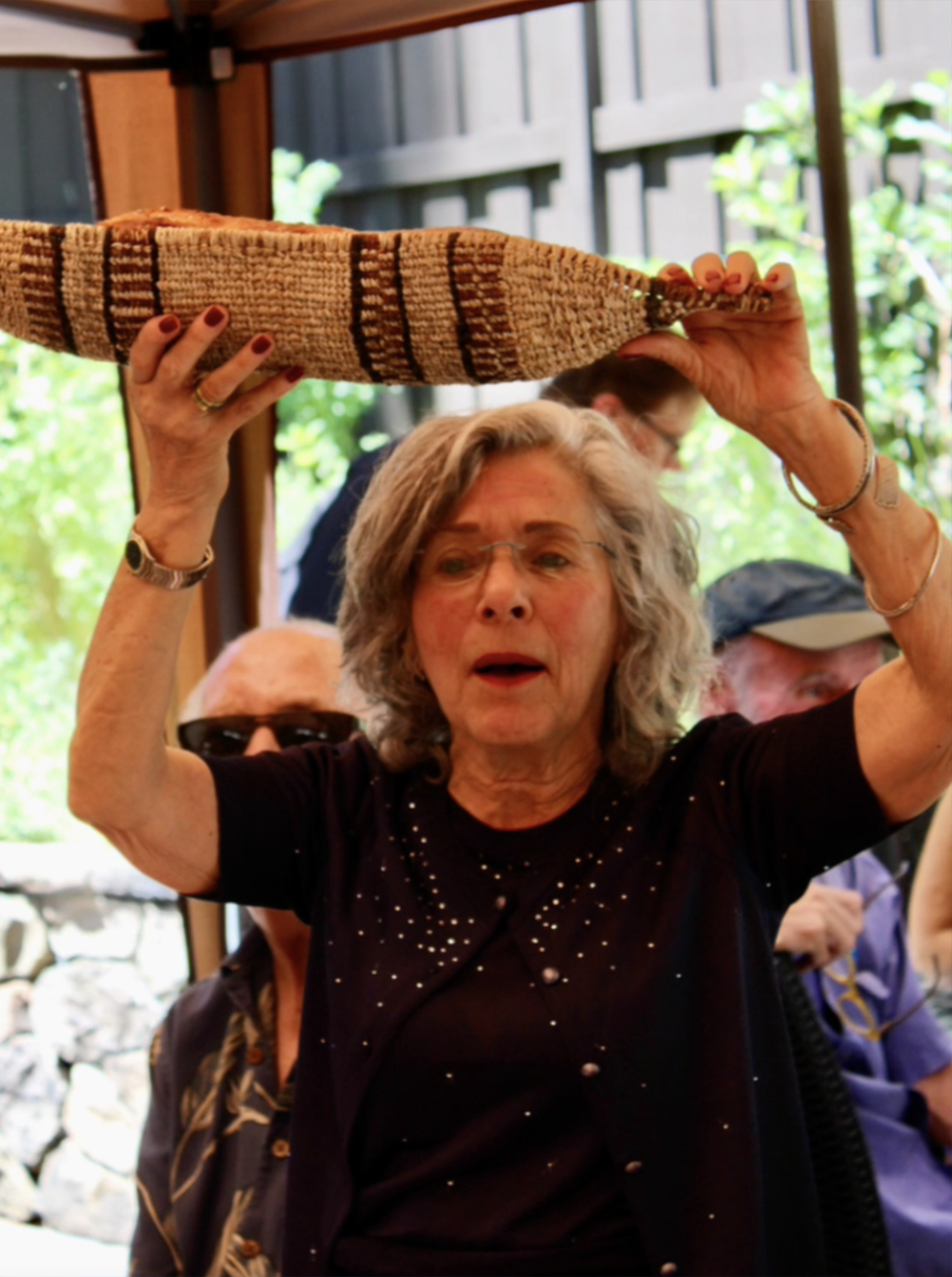 If you have any questions or concerns, or wish to have the Rabbi or a Board Member contact you, please send us a message and we will be in touch with you us as soon as possible.